Kayaking with our youth is one of Youth Odyssey’s favorite outdoor activities. Apart from being really fun, it can also be a great learning experience for so many youth. Kayaking can be easy or slightly difficult depending on experience and location. We got to experiment with a little bit of both for our trip to the Nueces River. However, overall we had a great time with our groups, great weather and made many great memories. 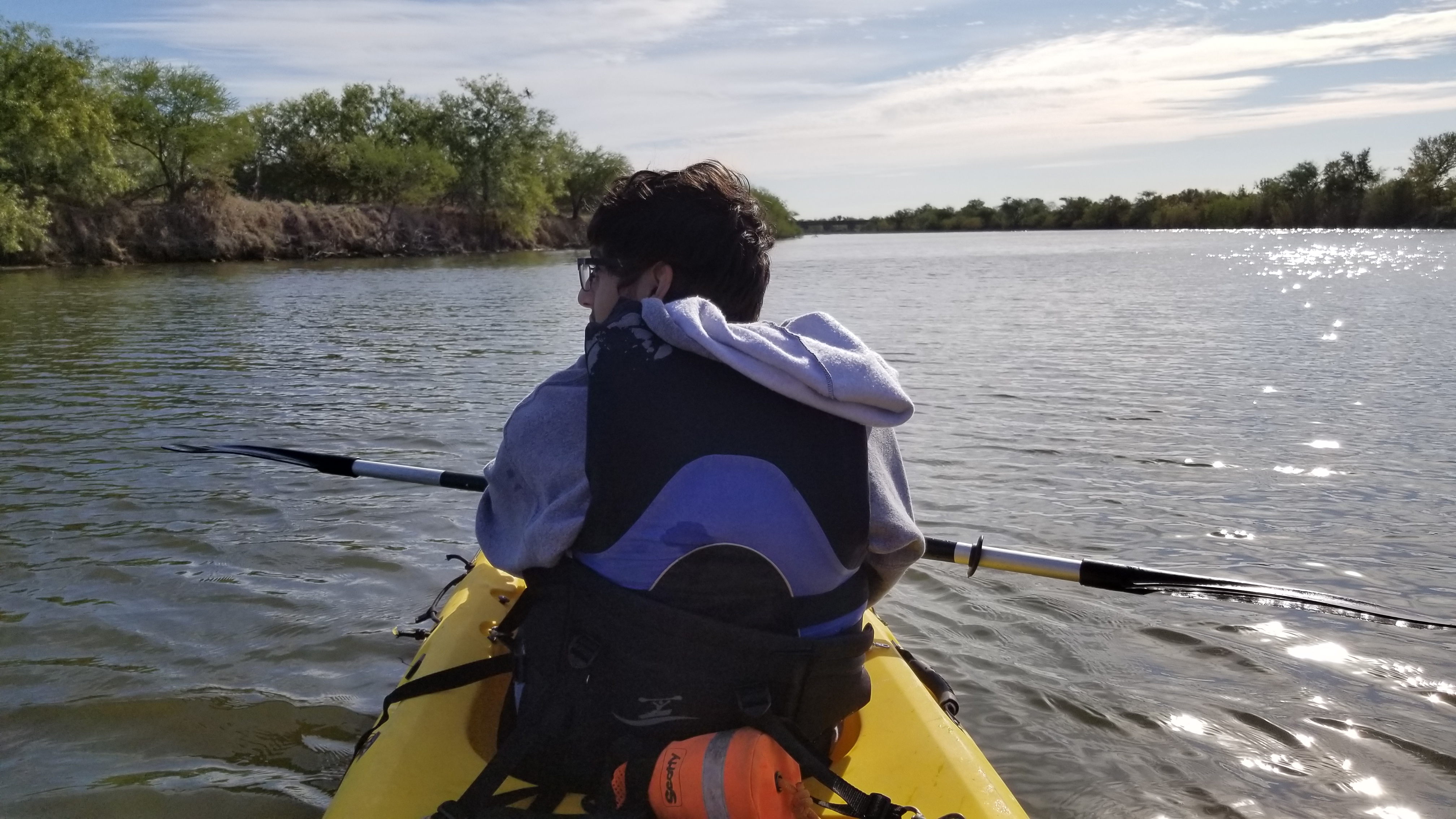 Having such beautiful weather made everything so much easier. Living on the coast, everyone knows how fast the winds can play a factor on everyone’s outdoor adventure. Although, our kayaking trip was not affected this weekend, and we were successfully able to explore the Nueces River around Labonte Park. It’s a great location for our goal, which was to spend just a short day on the water. However, it does offer much more than that. Anglers can cast from the bank along the water, and boaters can use the public boat launch to make their way towards the Nueces Bay. It all depends what you are looking for, and what you get out of what nature has to offer.

The day began by picking up our groups and heading out to Labonte Park. Once there, all the fun stuff began. We separated the youth into teams, and we began to get everything out of the trailer and the boats off as well. Next,  we start pairing the youth with a partner, and handing out equipment. Lastly, one by one the groups began to make their way into the water with their gear. Once on the water, we boated around for a few hours, broke for lunch and later began the return trip to the the original put in spot. Of course along the way we had some fun. We determined who the fastest boat was, the best singer, and also the hungriest participant. The return trip in the van is much quieter. All in all, a day of kayaking takes a lot of energy out of you so that is to be expected. 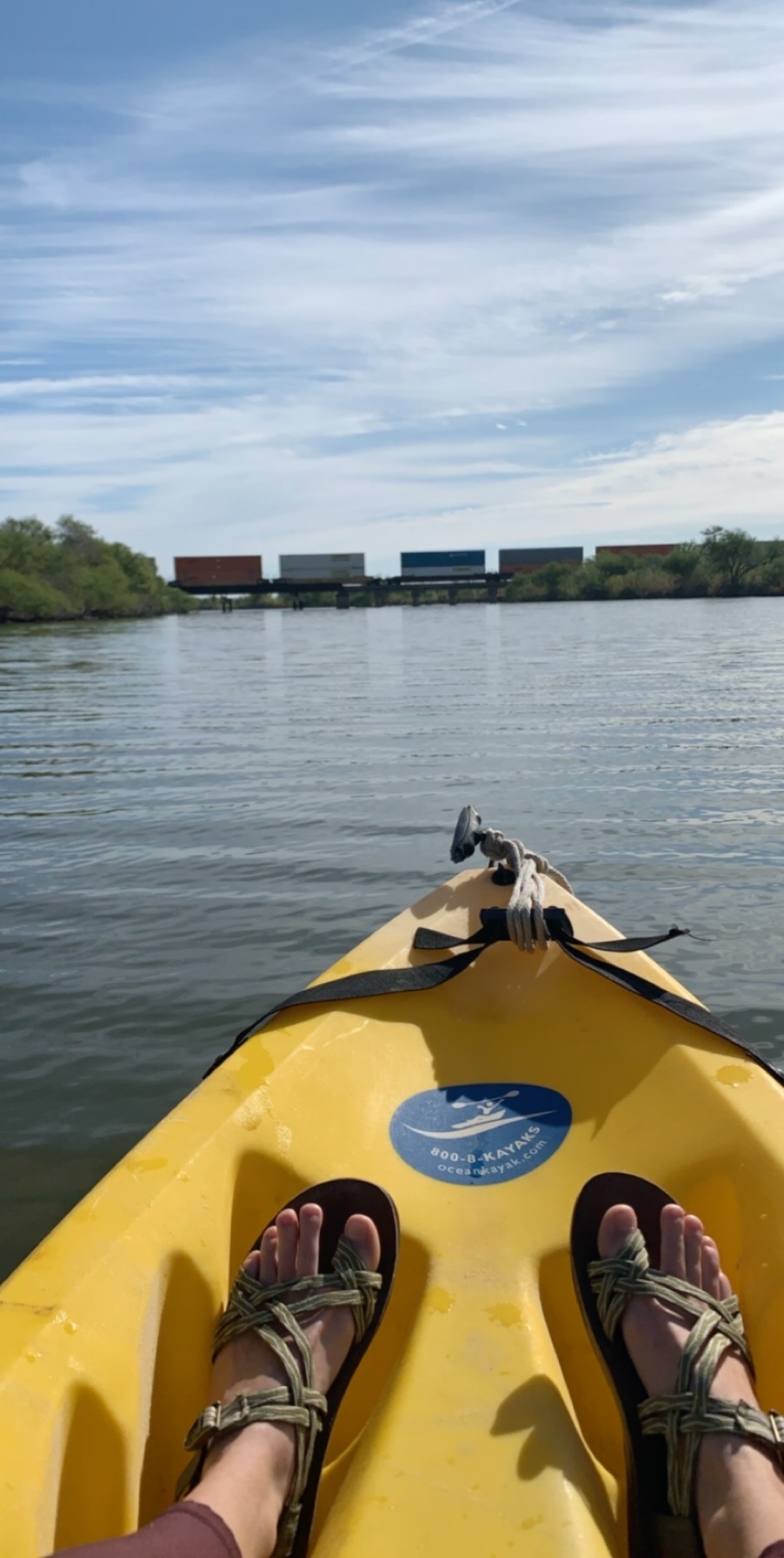 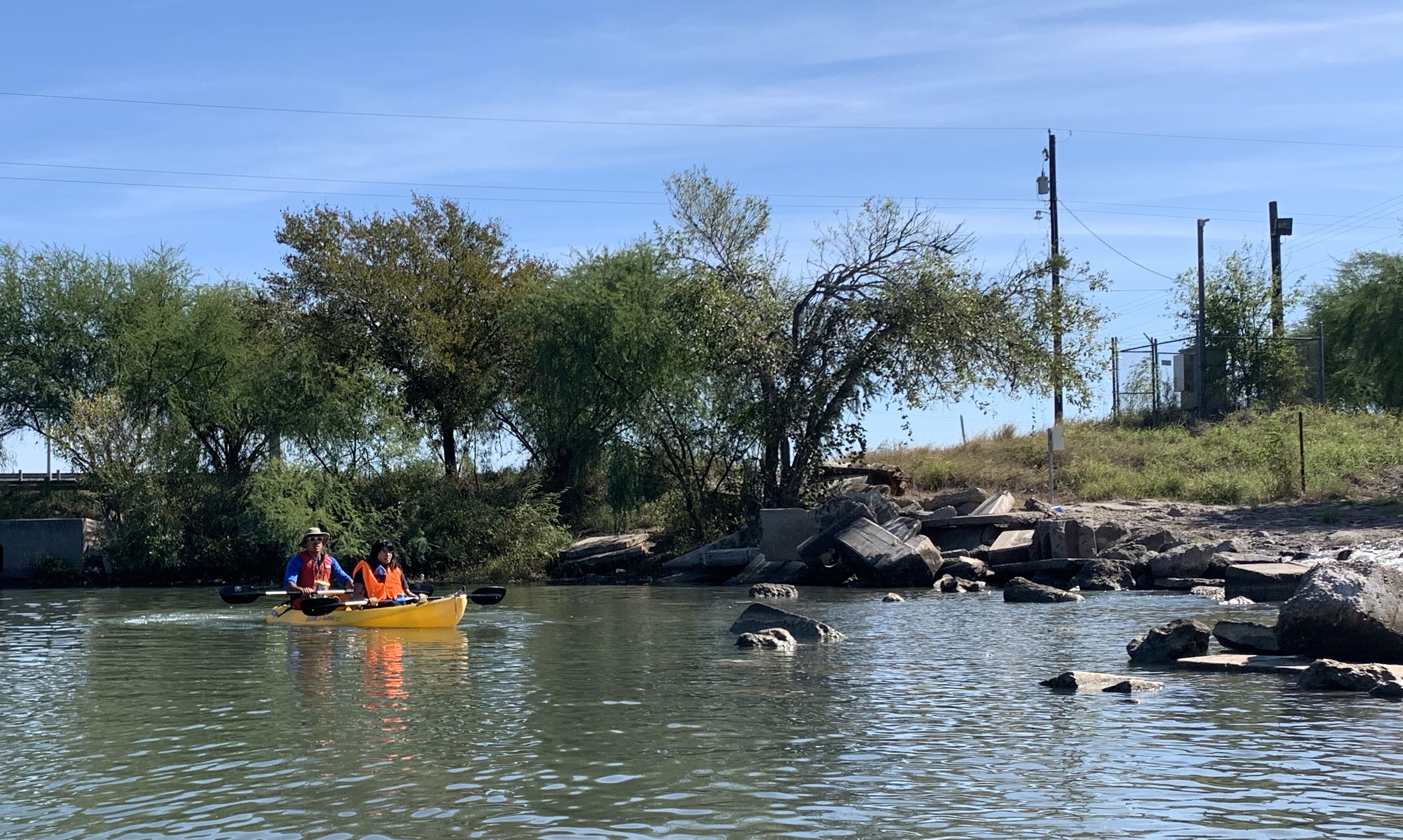 On our trip we were able to spend some time at a small man made dam which created a slow moving waterfall. Here, our youth got some time to play in the water and see some wildlife. After speaking with some locals, they informed us that it was a good spot to get your hands on some nice blue crabs. We could only watch from a far, and watch as they crabs moved through the murky water.

Getting to go kayaking with our school groups again is very exciting for us. Having the staff to be able to schedule more trips and funding to continue to expand is great news for us. We want to continue this trend and make an ever bigger impact next year, and the year after that. You can help us by having your youth come out on our next trip. Take a look at our website, and visit our calendar. There, you can find all the schools we are running programs, or any other events that we have going on. You can also send us an email, or give us a call and we can answer any questions you may have about how to get involved.