We’re so excited to introduce our newest team member Gabby! As we’ve mentioned before, our programs have been growing exponentially and we’ve been expanding our staff in order to continue to provide excellent programing to the youth of Corpus Christi. Gabby is the last addition to the Youth Odyssey staff for a while. The final piece to our Dream Team, if you will.

Growing up in a military family, Gabby has lived all over the world, primarily growing up in Hawaii, Japan, North Carolina and Texas. During her time in Hawaii, age 4-11 years old, is when Gabby began her love for the outdoors and started horseback riding. With this love, Gabby pursued employment at Heart’s Race Horse Rehabilitation Center as a horse trainer during her college years in North Carolina. Gabby also became a tutor for children with behavioral and mental disorders at this time, however, upon completion of her first year at the University of North Carolina at Pembroke, she enlisted in the United States Air Force as Security Forces (Military Police). During her enlistment, Gabby was stationed in Missouri, where she was trained in how to use a variety of tactical weapons and frequented the shooting range. This training inspired her to name her German Shepherd “Gunnery Sergeant,” whom she adopted during her time in Missouri. Gabby and “Gunny” enjoy hiking and hanging out at the lake and beach.

After finishing her enlistment, Gabby came back to Texas as fast as possible and began her work as a Private Investigator and Prisoner Transportation Officer. While she continuing her Private Investigator work, she started at the academy for the Texas Department of Criminal Justice, to be a Corrections Officer at a maximum-security penitentiary in Kennedy, Texas. Also, she began volunteering at her church with an organization called Majesty Outdoors (Interestingly enough, Majesty Outdoors is an organization that we, Youth Odyssey, are currently partnered with and their mission is to work with fatherless youth and propel them to success.) Upon being promoted in her Private Investigations Job to company Lieutenant, she left the penitentiary to pursue other opportunities. 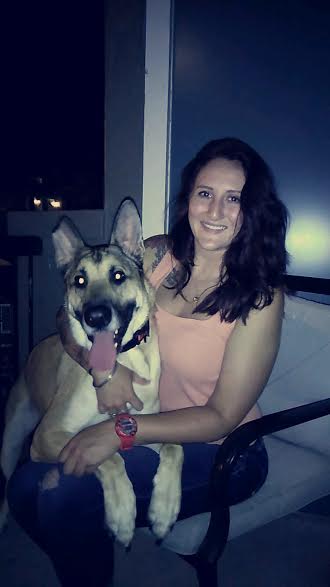 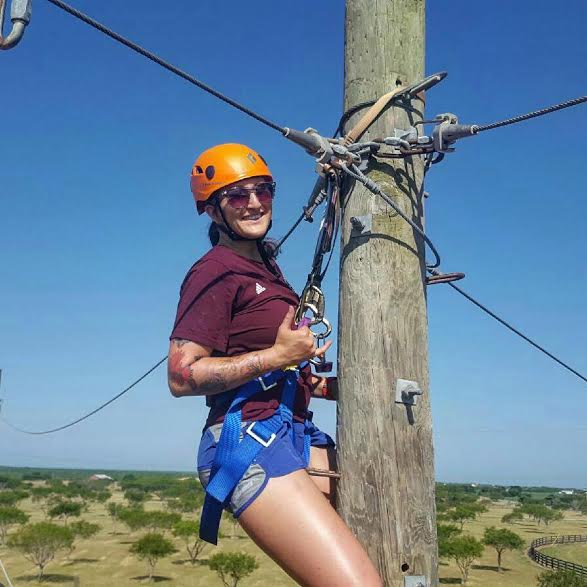 However, before she left, she was given the opportunity to hear the stories of inmates she worked with. Gabby began to notice a common factor between them. They all expressed a need for more programming and positive adult role models who expressed interest in them. It was the inmates stories, as well as continued volunteering with kids at church, that made her realize that she would rather be the person teaching and preventing children from going down the wrong path, than the person apprehending the individuals later on in life. Thus, she embarked on a search that lead her to Youth Odyssey!